A roundup of the BDS links for the Michigan/MSU game. 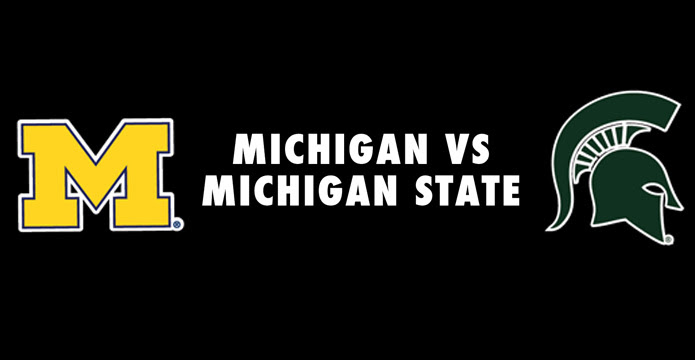 And there is always more at the MSU tag

Cover 1 Fundamentals - Michigan's Base D, though they also run Cover 3 and Man Under

And there's always more at the Michigan tag

Wham! and Return of the Trap - How both teams use trap and wham blocks to their advantage

Utilizing Pulling OL and FBs to create extra gaps - More UM than MSU, but both do this quite a bit
Posted by Space Coyote at 8:38 AM